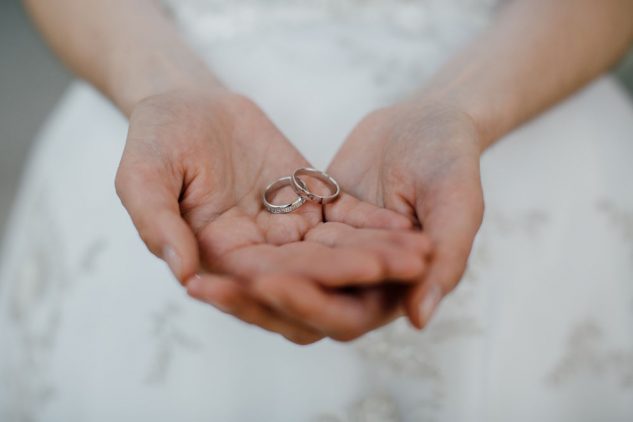 Learn more about what the qualifications for an annulment are and how fast you can obtain one.

When you get a divorce, it terminates the marriage. An annulment, however, handles a marriage as if it never even existed. The two aren’t exchangeable, and an annulment typically is more challenging to get.

Even though there’s somewhat little stigma associated to divorce these days, many individuals still see it as socially inadmissible. These people are likely to want an annulment, with getting divorced as a last-ditch effort. Similarly, there are individuals who seek an annulment for their religious beliefs.

Long story short in today’s setting you’re a lot more likely to meet requirements for a divorce rather than an annulment. So, the decision of which way you want to might be out of your control.

When Can My Marriage Get Annulled and How Do I Know if I Meet the Requirements?

A marriage may be annulled only when the law comes to the conclusion that the marriage was “void” or “voidable.” In order to come to that decision, it’s vital to analyze the conditions encompassing the marriage.

There’s a huge difference between “void” and “voidable.” A void marriage systematically qualifies for an annulment, since it’s based on an illegal action. In a voidable marriage, nevertheless, legal grounds for an annulment might exist, but they will not invalidate the marriage without one of the spouses petitioning for the annulment.

The most obvious impact of an annulment is that it makes the marriage invalid. But there are other possible repercussions.

What Are Some Instances of Void and Voidable Marriages?

As mentioned above, a void marriage was not legal from the beginning. 2 of the most general underlying grounds for deeming a marriage void is the 2 illegal actions of “bigamy” and “incest”. Bigamous marriages comes into existence when one of the spouses was married legally to another individual when the 2nd marriage took place. Incestuous marriages happen when the spouses are close or direct family members. What exactly establishes close family members are subject to specific state’s law. Some are evident, such as sister and brother. But many states might also forbid marriage between first cousins.

Some of the more general course of events that could deem a marriage voidable are:

In regard to voidable marriages, it’s vital to take heed that when you approved of the marriage following the discovery of the conditions that might make it invalid, it’s not likely a court is going to grant an annulment. Continually living together as a married couple following having knowledge about the condition that could possibly nullify the marriage is a typical example of approval.

What is the Impact of an Annulment?

The most evident impact of an annulment is that it makes the marriage null invalid. But there may be other possible outcomes. For instance, it might impact a spouse’s ability to get spousal maintenance from the other spouse. Moreover, it could impact a spouse’s rights to property obtained throughout the marriage. So, it’s a good idea for you to speak with a family law attorney prior to making any decisions in regard to annulment.

How Long Following Getting Married Can You Get an Annulment? What About a Divorce?

A lot of annulments come a short time after a marriage, even though there could be exceptions. A lot of states will not permit an application for an annulment following a certain period of time.

Speak with Our Legal Separation Lawyers in Phoenix, Arizona Today