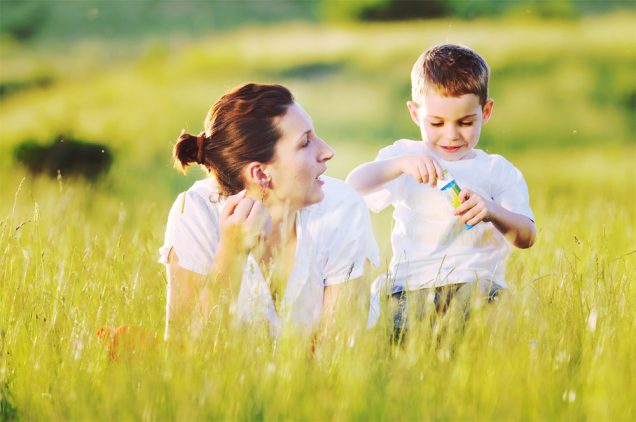 The terminology child custody relates to the legal guardianship rights granted to a child’s parent. It’s used to detail the legal and decision-making relations among the custodial parent and the child. When establishing child custody rights, the court will take into account several of factors, but primarily they will think of the child’s best interests.

Some of the more common factors that courts will think about includes:

Generally, child custody agreements need a judges approval in order to be legal and executable under state law. Additionally, they are often issued throughout divorce or separation hearings. Furthermore, not all of the agreements are worked through the courtroom by a judge. In addition, the child custody agreement will require the judges approval, there are many other ways of devising the agreement outside of court prior to bringing to a judge for their approval.

What Are Some Other Ways to Set Up a Child Custody Agreement Without going to Court?

Any resolution of child custody results in parenting plans. A parenting plan is a form of agreement among parents that describes the schedule, commitments, and responsibilities of each parent concerning their child. The parenting plan also offers information in regard to parental rights and the rights of other parties that might have involvement in the child’s life, such as grandparents or stepparents.

These plans are devised by either the court, the parents by themselves, or the attorneys involvement in the parents’ divorces or separations. Parenting plans could be as involved or as straight forward as the parties involved want, parenting plans have no set form. The plan is required to be devised and signed by each of the parents, then presented to the court for their approval.

A different way to arrange a child custody agreements devoid of heading to court is through straightforward discussion and communications. Parents are encouraged to work out their issues by themselves as much as the can. Therefore, if each parties involved are still speaking to one another and it is un-risky to do so, they need to attempt to talk about the issue directly. This takes out a lot of the involvement from the process, and permits each of the parties to instantly talk about what is most important.

This is also the least costly option, because it does not involve an attorney’s time, and needs less time in court besides presenting the agreement for approval. Therefore, it is still a good idea to get an attorney involved before signing any parenting plan.

Is Mediation an Option for the Arrangement of Child Custody Outside of Court?

Mediation is the approach in which an impartial third party communicates among the two conflicting parties. The third party, sometimes called a mediator, facilitates reconciliation, compromise, or settlements. Mediators work with the the two parents, in addition to their attorneys, so they can help them reach an agreement concerning child custody and their parenting plan. It is vital to remember that whatever the mediator says or does, doesn’t have any binding force. The consequential agreement can only be effective if both parties agree to and sign the agreement. Furthermore, the court must approve the signed agreement.

The mediation option has the courts involvement in the process at a minimum, that will decrease expenses. Also, mediation often takes a shorter amount of time than going to trial, and is remarkably useful in cases which are sensitive or private. On the other hand, the mediator is required to be paid along with the attorneys, making this option more expensive than others talked about before. It doesn’t matter which process is used to establish child custody arrangements not going to court, each of the parents need to sign the agreement. In the end, the agreement needs the courts approval.

Is an Attorney Required for Child Custody Matters?