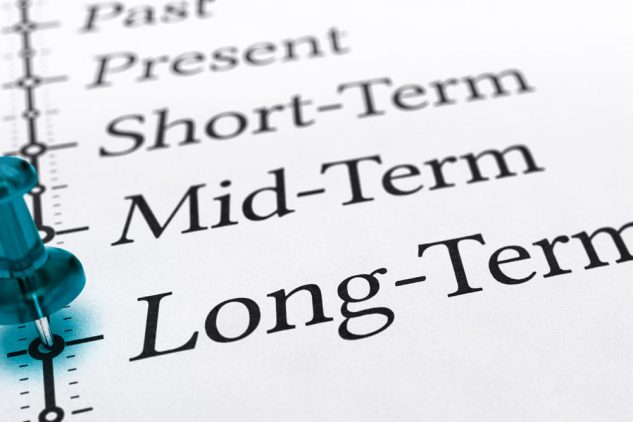 A recent study came to the conclusion that whereas the vast majority of married people that separate are eventually going to get divorced (inside of three years), somewhere around fifteen percent remain separated without end, even past the 10-year point. Why would spouses decide to do this? Or, simply put, are there actually benefits of long-term separation instead of divorce?

More on the Study’s Findings

First, here is a more in depth look at the outcome of the study carried out by Dmitry Tumin, a doctoral student in sociology at OSU and Zhenchao Qian, a sociology professor at The Ohio State University.

The researchers reported that an astonishing majority, almost seventy five percent of separated spouses that either remained separated without getting divorced or later reconciled were African American or Hispanic American. Furthermore, those in long term separations were more probable to not be college educated, be “more disadvantaged,” and have more children than those that end up getting divorced. Fascinatingly, the study found no statistical relation between spiritual affiliation and the choice to divorce or stay separated.

Generally, according to Professor Qian, economical considerations seem to play the most vital role in whether a couple stays separated for the long term. Several financial matters in particular may impact a couple’s decision to stay separated without divorcing, either living on their own or under the same roof. These might include but aren’t limited to the below:

If you’re separated or thinking about separating, don’t forget that the economic benefits could be surpassed by the potential pitfalls, including financial ones. Debt is oftentimes shared by married couples, subject to the laws of the state in which they live, which could mean that a frugal spouse might be accountable for half of the squandering spouse’s credit card debt, even far after they have been separated. Should the squandering spouse fall behind on their payments, both spouses’ credit score may be impacted.

Furthermore, each spouse’s assets could decrease or increase significantly over the course of longer separations. If the partners at some point divorce, the spouse that is better financially situated when the divorce happens could be ordered to pay a lot more spousal support than they would have should the divorce had happened at the time of separation, even though the receiving spouse provided no economic, emotional, or physical support throughout that period.

Other possible dangers include estate disputes because of their heirs’ lack of awareness that the deceased never officially got a divorce, in addition to the possibility that an estranged spouse may move away and be hard to find should one of the spouses in the end decides to divorce.

Often times the decision to remain separated might have more to do with social opinions; some couples simply prefer to continue carrying on with their lives as Mr. and Mrs. Wearemarried, whether or not their friends and family are aware of the truth. Couples that have children might feel that separating is less puzzling or easier for them. And a lot of couples just don’t “get around to” getting divorced, seeing no real advantage in doing so, especially if they don’t plan to get remarried.

Despite the reasons, a couple’s decision to remain married, separate, make up, or divorce is intensely personal and usually based on many aspects, especially economic, but don’t forget—the possibility of a once-cordial separation turning nasty is very real, and this is something every couple needs to think about when choosing their course of action.

Speak with Our Divorce Lawyers in Arizona Today

Regardless of the choice you make, it’s important you make the best choice for you when hiring a divorce lawyer. Remember: The decisions you make now can affect your future. Ultimately, choosing the best lawyer will depend on which lawyer feels best for you and your situation.