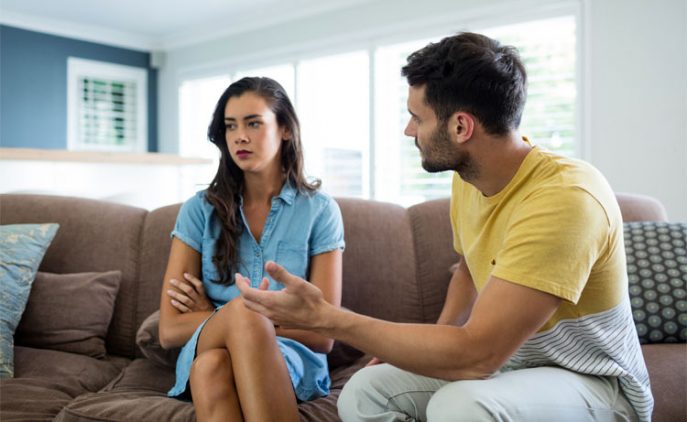 When couples divorce, there are typically a plethora of decisions that are required to be made. These could relate to issues comprising of the division of assets and debt, alimony, child support, custody and visitation rights, and other matters. When a couple can agree on every major issue prior to trial, it is known as an uncontested divorce. Rather, if there are one or more significant issues that the couple can’t come to an agreement on their own, it is considered a contested divorce. A divorce can begin as contested, but then becomes uncontested as the spouses solve their disagreements.

In many cases, couples might disagree about whether to get a divorce at all. Nevertheless, a judge won’t require a couple to remain married if one of the spouses not longer to be in the marriage. With every state now having some type of “no-fault” divorce, in the end anyone that wants to get divorced can get divorced, although one spouse could make the process a lot longer and more difficult if they aren’t willing to work with the other in good faith. Typically, no-fault divorces are based on basic disagreement or conflict among the spouses. When a couple that can’t agree on whether or not to remain married, can be an instance of a basic disagreement.

Differences Between Contested and Uncontested Divorce

One other difference between the two is the degree in which the results are appealable. Because in an uncontested divorce each party both agree to the arrangement, the condition of the divorce cannot be appealed. Nevertheless, that doesn’t mean the parties are trapped with their agreement forever. If situations change dramatically and/or a certain time period has gone by, subject to your state you might be able to alter the agreement. Having said that, because the parties are making the decisions on their own, they’re more likely to be comfortable with the results of the proceedings.

If There Can’t Be an Agreement

In a contested divorce both of you can’t agree on the conditions of the divorce and require a judge to step in and assist you in sorting it out.

In contested divorces that don’t settle, the judge is the one that is, in the end, responsible for making the decisions for the spouses. The judge might end up giving priority to some concerns over others, but this might not always line up with the couple’s priorities. For instance, it could be very important to one spouse to retain the home, and the other might want to get the car. On the other hand, a judge might order the sale of house and the car goes to the other. The more control they have with the process, the more likely they’ll reach an agreement that they are both happy with.

While there are some benefits to uncontested divorces, sometimes it is just not possible to agree about important issues with your soon to be ex-spouse. Bear in mind that the spouses don’t need to come to these agreements by on their own. By working with experienced divorce attorneys and possibly seeking mediation (as required by some courts), the parties can maybe work out a settlement that in the end resolves the parties disagreements.

Regardless of the choice you make, it’s important you make the best choice for you when hiring an uncontested divorce attorney. Remember: The decisions you make now can affect your future. Ultimately, choosing the best lawyer will depend on which lawyer feels best for you and your situation.