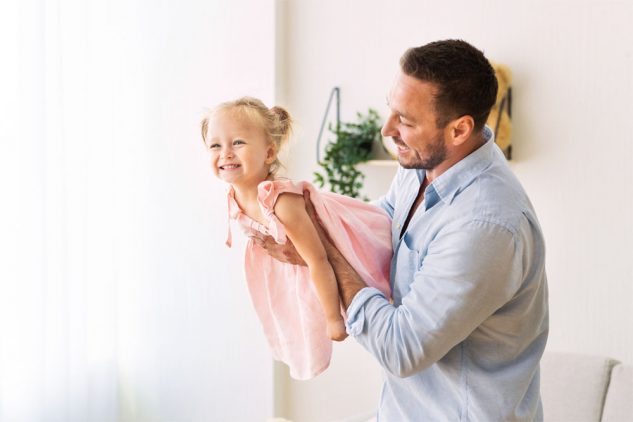 Whereas child custody is involved, it is usually presumed that the judgment is never definite. The reasoning is the needs and best interests of the child(ren) involved will typically change as time goes on, and as the child gets older. Nevertheless, there are occasionally circumstances that would justify modifications in the child custody agreement.

When the parents don’t agree, it may be necessary for the courts to step in. In such instances, one parent is going to need to file a petition with the family court, requesting to alter the former custody order. Following that, the parent wanting modification is going to need to have the other parent served with a copy of the motion.

In addition, many jurisdictions necessitate a waiting period prior to a modification being allowed. Nevertheless, if there is proof that the child is in impending danger, a court might be obligated to make instant modifications to the former order.

How do I Alter My Child Custody Agreement?

As mentioned previously, any wanted modification to a child custody agreement needs to first be approved by a judge for it to be considered legally binding. The court is in all probability to approve of any modifications if both parents agree to alter the former order, in addition to coming to an agreement to the changes themselves.

It is important to know you are also able include terminology and conditions about future modifications. Mediation could be an ideal option for divorced parents that are going need some help doing this.

In a lot of states, you are going to need to file a petition with the court that initially granted custody, requesting for modification; nevertheless, this isn’t required in each state. Some deviations comprise of, if the parents have moved to another area of the state, or if there is some other circumstance that would make it challenging to file in the initial court. In such cases, the court will typically permit the parents to file in the court in the county where the child currently resides in.

If the parents can’t come to an agreement, the parents will go to a custody hearing after they have filed their individual pleadings. Each parent will present their case to the judge and clarify why they think the modifications are necessary. Any changes needing a modification has be significant, like one parent moving, the child’s residence stopped being a safe environment, or the present order isn’t being upheld and consequently needs to be changed in order to be properly binding.

Evidence will help any requests for modification. Acceptable documentation comprises of any proof of problematic conduct, situations, and declarations that back up your claim. This proof could be from witnesses or possibly from the child(re) themselves, when they’re old enough.

What Impacts the Decision for Approval of a Custody Modification?

A lot of courts are going to consider every choice regarding child custody towards the child’s best interests. There isn’t much significance placed on what the parents desire or what is accommodating for them, apart from how it impacts the child.

Some elements that are considered comprise of:

These are just a couple of the elements considered when establishing the best interests of the child’s. Once more, for the court to modify a child custody agreement, it is usually required that one or both of the parents show a significant change in situations that impacts the child best interests.

Am I Going to Need an Attorney with Post Divorce Child Custody Modifications?

Being in violation a child custody order could result in some extremely serious repercussions, and it is always created with the child’s best interests taken into account. If any modifications are required to be made to the child custody order, it is essential to request them sooner than later.

A knowledgeable and competent child custody attorney will draw up the required paperwork, in addition to explaining to you what your particular state needs for the modification of a custody order. Furthermore, a family law attorney can suggest a mediator, help with collecting evidence, and possibly represent you in court if needed.