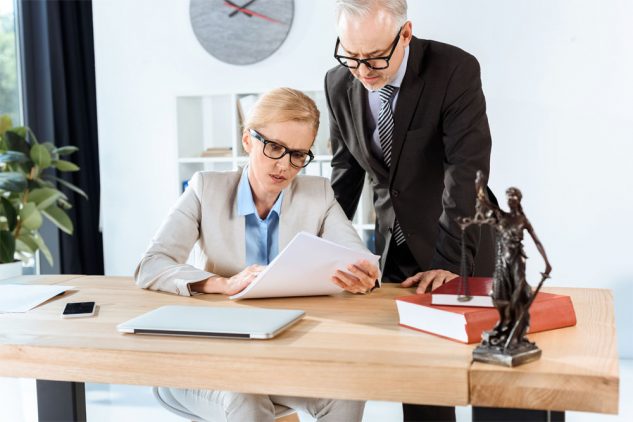 A financial power of attorney (POA) is legal documentation that enables a reliable agent authority to act on the principal agent’s behalf concerning economic issues. The former is also known as an attorney-in-fact, whereas the principal-agent is the individual that grants the authorization. This type of POA is also known as a general power of attorney.

A power of attorney (POA) is legal documentation that allows an individual to act on someone else’s behalf. The authority detailed in the POA can be somewhat broad or, in many cases, limiting, restricting the agent to very particular duties. Agents designated in POAs are legally allowed to make decisions concerning the principal’s financials, property, and/or medical health. A lot of POAs get granted when the principal has an ailment, is debilitated, or is physically unable to sign important documents.

The agent is able to legally administer the principal’s finances and property, make every decision concerning finances, and carry out all financial transactions that are within the extent of the agreement. The individual awarded POA is restricted to the agreement and cannot do anything not stated under the agreement. The agent is legally bound to make decisions following the principal’s desires but has full authorization to make independent decisions until that authority gets contested and/or terminated by a court of law.

In many states, financial powers of attorney get automatically deemed durable, meaning they stay in effect following the principal becoming debilitated. In other states, when the principal wishes them to be durable, they should include that information in the POA document and other details about the powers the principal is awarding.

Many states deem financial powers of attorney to be durable, meaning they are valid after the principal becomes debilitated.

Many states have simplified forms to fill out to name an individual your financial agent. Typically, the document needs to be signed, witnessed and notarized.

When the agent is intended to negotiate real estate assets on the principal’s behalf, many states require that the documentation be put on file in the local property records office. Lastly, many financial institutions have their own forms, and whereas it is not a requirement, it makes the process a lot easier if the financial institution is informed about the financial agent’s identity.

A limited POA enables the agent limited authority and usually gives a specific termination date for the agreement. For instance, someone may name a family member or friend as a limited POA when they are unavailable to sign necessary documentation themselves at a particular time. In other circumstances, this type of POA could give the agent the capability to make cash withdrawals from a financial institution on behalf of the principal. A limited POA is also a kind of non-durable POA.

A springing power of attorney only becomes effective once the principal becomes debilitated and cannot make decisions independently. The documentation needs to outline the specific definition of “debilitated.” Hence, there isn’t any confusion as to when the agent can start acting on behalf of the principal.

This type of power of attorney is also known as medical power of attorney. This POA gives the agent the authority to make vital medical decisions concerning the principal’s healthcare, particularly should they become severely ill or debilitated.

An Instance of Financial Powers of Attorney

Mark is planning an extended stay overseas. His trip is going to last for 2 or more years but has ongoing financial responsibilities associated with property and investments back at home. Mark creates a financial power of attorney and assigns POA to his brother, who is going to remain back home and carry out associated financial dealings. These comprise of writing checks and signing vital documents related to the investments and property.

Choose the Right Lawyer in Arizona