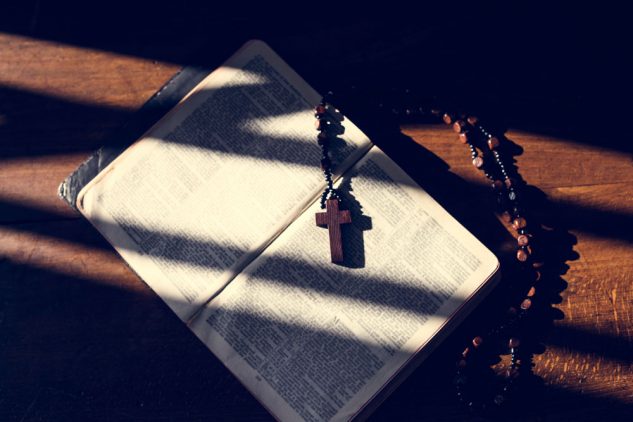 When a marriage falls apart, spouses may think about options outside divorce, like a legal separation or an annulment. Individuals that belong to particular religions, like the Roman Catholic Church, can find annulment a particularly appealing option. If re-marriage following divorce is not acknowledged in your faith, an annulment can enable you to seek a re-marriage that is official on religious in addition to civil grounds.

A primary difference between divorce and annulment is that with annulments, the spouses are treated just like they never were married. For instance, your status, legally on forms, will be “single” following an annulment, instead of “divorced.” When you have children from a marriage you get annulled, those children will still be thought of as legally authentic, but they may not be thought of as authentic in your religion’s eyes. This may be an important issue to think about when choosing if an annulment is right for your circumstance. Nevertheless, couples pursuing annulments usually haven’t been married long enough to have children with each other.

An additional difference is that a lot of states today allow a straightforward, no-fault divorce, allowing a couple to dissolve their marriage devoid of having to prove that one of the spouses or the other engaged in bad behavior. When you are seeking a civil annulment, however, you need to have a reason outside of irreconcilable differences to warrant ending your marriage.

You’ll be able to split your property following a civil annulment the same way if you had sought a customary divorce. In the case that you have children with your spouse, the same provisions in divorces will be applied to establish matters of child support and/ or custody.

Only civil annulments can legally put an end your relationship and all the responsibilities associated with it. Religious annulments impact only an individuals standing in a faith community and are usually not acknowledged by the government or other official entities.

Grounds for a Civil Annulment

The only way to acquire a civil annulment that will legally dissolve your marriage is by verifying one of the following grounds: deception or misrepresentation, absence of consummation, incest, adultery, absence of consent, mentally unsound, or abuse. This most likely means that you should speak with a lawyer, in which is an expense that you might not need to take on if you are seeking a no-fault divorce.

These are some instances of how you could show the required grounds for a civil annulment.

When none of these applies to you, nevertheless, it might be challenging to persuade a judge to award a civil annulment. You might still be able to acquire a religious annulment, but this will have no impact on your legal responsibilities being spouses.

Speak with Our Legal Separation Lawyers in Phoenix, Arizona Today