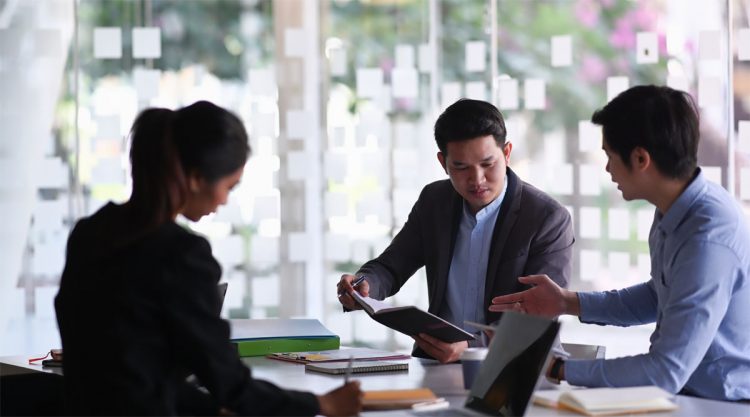 The transference of power of attorney from one individual to another isn’t always feasible, but it can be accomplished under a particular set of circumstances.

If you want an individual to act on your behalf when you are unable to do so, you can decide to give POA to a trusted friend, relative or business colleague.

Powers of attorney (POA) are documents in which an individual, referred to as the principal, enables another individual, known as the agent, to act on their behalf in certain situations

Kinds of Powers of Attorney

There are many types of powers of attorney, but the below are the most common.

Transferring a Power of Attorney

When you are the agent of a POA, you are unable to transfer it to another person, including to a relative like a sister or child. The only one that can transfer a POA is the principal, if they’re competent.

A POA can’t be transferred following the principal passing away.

Powers of attorney end when the principal passes on, at which point the executor of the will takes over management of the estate.

How Can the Principal Transfer the POA

Being the principal, there are a restricted number of ways you can transfer POA. The most effective is to appoint more than one agent in your POA document. Having an attorney get the document ready naming one or more replacement agents a wise when the initial agent is unable to act or steps down, the next individual listed turns into the agent, and so on.

If you’re the principal and have only listed one agent, you can modify your POA by rescinding it in writing and letting the agent know. In a lot of states, revocation also necessitates witnesses, a public notary, or both. Following the original POA being revoked, you then create a new POA document appointing a new agent. You can rescind a POA and make a new one any time you wish, as long as you’re capable of doing so.

Modifying the POA When the Principal Is Incompetent

Guardianship also becomes effective if an agent has not performed in the best interest of principal’s and, as the principal’s trusted relative or trustworthy friend, you are going to want to revoke the POA. The principal might understand what’s going on, but their current agent might render them helpless. Be prepared to step in as guardian and/or agent when the court is in agreement with you.

The principal can transfer power of attorney in limited cases, so your best option, as principal, is appointing multiple alternative agents in your POA documentation.

Choose the Right Lawyer in Arizona

Regardless of the choice you make, it’s important you make the best choice for you when hiring an  attorney. Remember: The decisions you make now can affect your future. Ultimately, choosing the best lawyer will depend on which lawyer feels best for you and your situation.