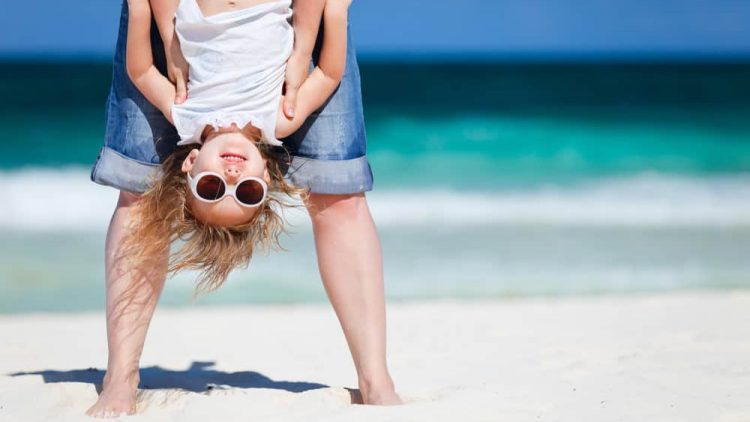 One of the toughest conversations parents have is deciding who will take their children if something happens to them. In some cases, it’s a conversation that fails to happen because of the emotion and fear involved. No matter how you feel about it, choosing a guardian for your children is one of the most crucial things to do. If you don’t, their lives can be turned upside-down and affected severely should the unthinkable happen.

Bill and Theresa had three children, and during a family vacation, the parents died on an excursion while the children spent the day at the hotel’s Kid’s Club. The tragic accident left the children without parents.

Theresa worked as a paralegal and had seen countless cases in family law where there was no guardian for children. As soon as their first child was born, she broached the difficult subject with Bill, not wanting their children to face those same circumstances. They each created a list of people they trusted and navigated their way through a painful subject—who would raise their children if they couldn’t?

Neither had many family members, and Bill’s parents suffered from several health issues. Instead, they selected and spoke with a couple they had both known since college. They were close friends, and Bill and Theresa trusted them implicitly. After a conversation with them, they appointed their friends as guardians for their children.

After the accident, the transition – through difficult for the kids – left no doubt as to where they would go and what Bill and Theresa’s desires were for their care, spiritual guidance, and who they would be raised by. They were able to be placed easily with people who were stable and excellent role models as well. Plus, their friends lived in the same area, so the kids were able to remain at their schools and still participate in their favorite activities. The estate and guardianship were well-written, clear, and made it easy to honor the couple’s choices.

Paul and Stephanie didn’t like to get too in-depth about uncomfortable topics. They had a fun family with two wonderful kids, and they liked to do exciting things. One evening, when the kids were being babysat overnight by Paul’s parents, Stephanie and Paul were killed in a car accident. Without any plans or papers in place, a custody battle began and dragged on for almost two years.

During that time, the children were placed in a temporary guardianship situation with Paul’s parents. It took them away from their home, schools, and friends since Paul’s parents lived an hour away. Meanwhile, Stephanie’s parents felt they would provide the best home for the kids, and since they lived in the same town that Paul and Stephanie had, the kids would get to resume the lives they were familiar with.

The custody battle was intense. A guardian ad litem was assigned, and friends and family were extensively interviewed. Because the children were younger, it wasn’t as easy to ask them where they wanted to be. The already shaky relationship between the grandparents became contentious, and the two that suffered the most were the children.

Choosing a Guardian for Your Children

Choosing a guardian for your children isn’t easy, but here are some things to look at:

Thinking about a guardian for your children is tough, but it’s a crucial decision that safeguards their best interests. Prepare for the unexpected and protect your kids if the unthinkable happens – contact Ogborne Law today.